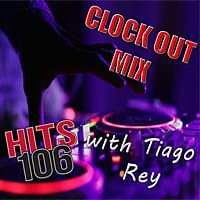 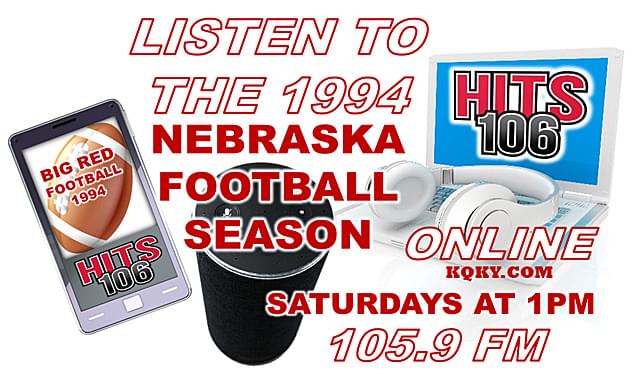 Listen up Husker Nation! Saturday’s this Fall we’re gonna party like its 1994!

This Fall on HITS 106, listen to every Husker football game from the 1994 national title winning season!  Each game will include a LIVE pregame, halftime, and postgame featuring the “Husker Sports Network” broadcast team, Coach Osborne, and other Husker icons from the ’94 era.

Catch all the action like you haven’t heard before, every Saturday at 1pm (except for the Black Friday rivalry game with Oklahoma). 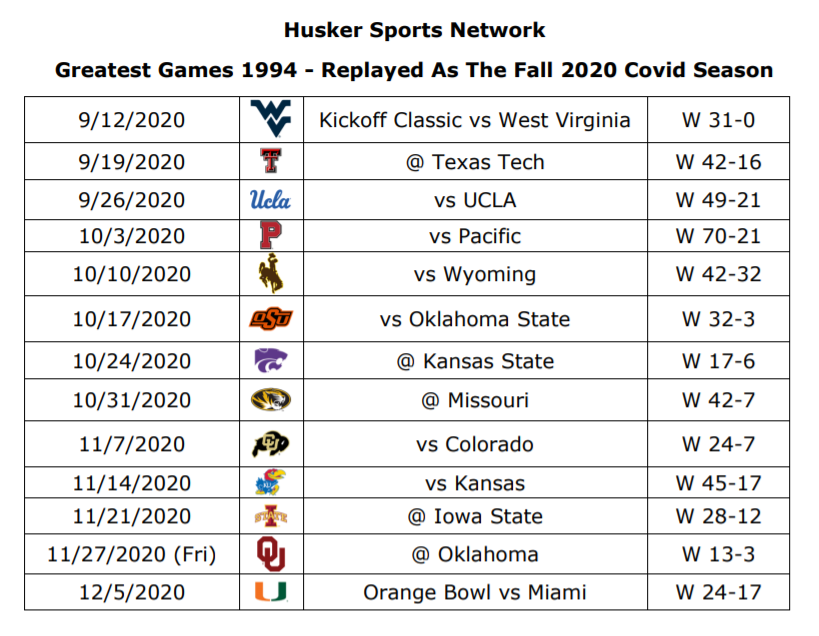 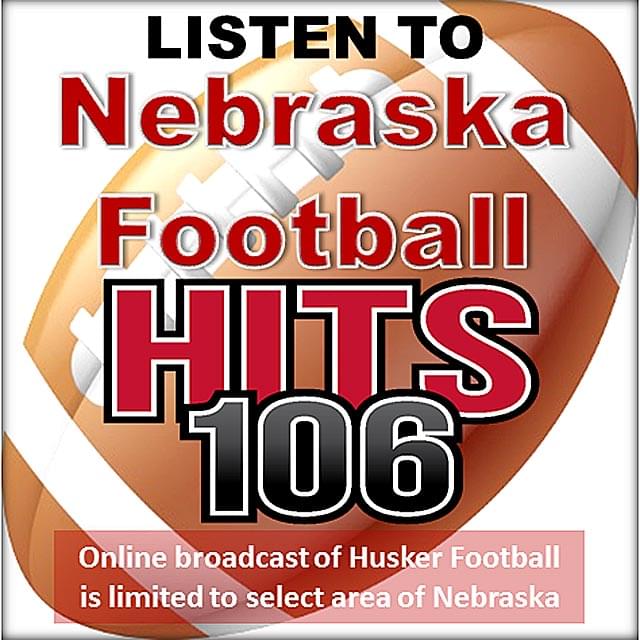