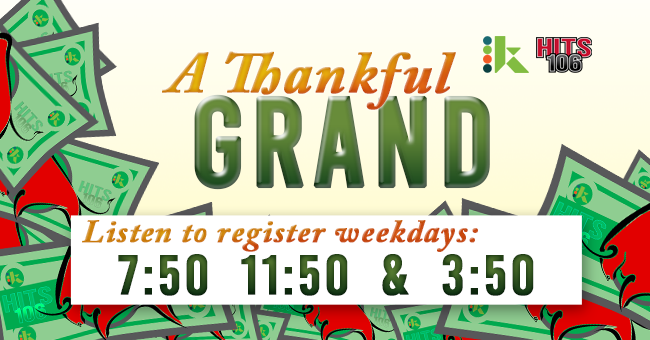 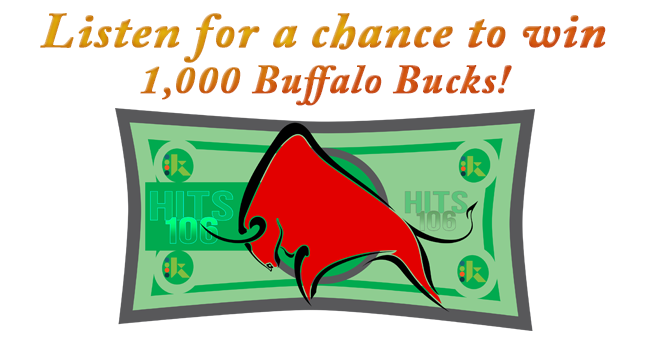 CONGRATULATIONS TO OUR WINNER:
Chrissy Smith of Kearney!!

Win ‘A Thankful Grand’ from the Kearney Chamber and HITS 106!

Weekdays this November, listen to win One Thousand Buffalo Bucks from the Kearney Area Chamber of Commerce!

What are you thankful for?  At 7:50am, 11:50am, and 3:50pm, listen for your cue to call to tell us what you’re thankful for.  Your ‘Thankful Shout’ will register you to win One Thousand Buffalo Bucks.  Buffalo Bucks may be used as cash at participating businesses in Buffalo County.

One listener will be drawn at 8am the Wednesday morning before Thanksgiving with Bic & Dave and the Kearney Area Chamber of Commerce.

Good luck, and thanks for being grand and shopping local! 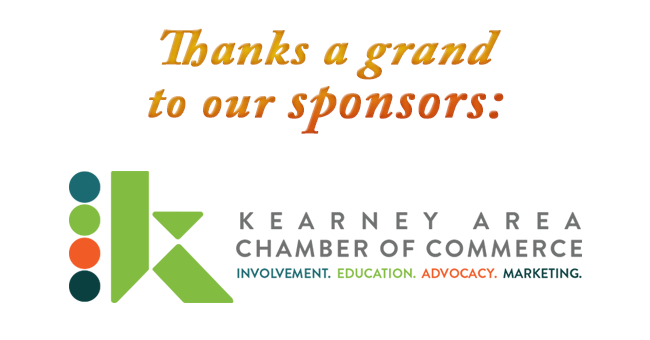 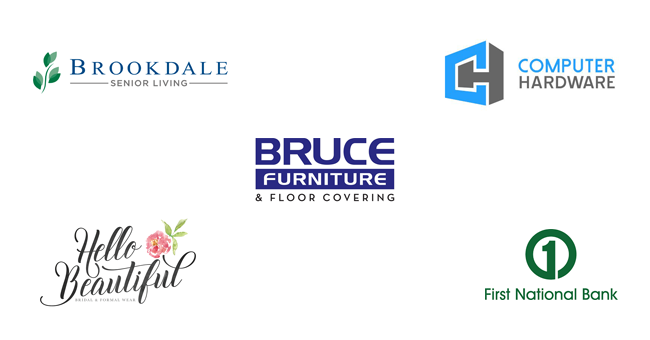 Official Rules for A Thankful Grand

All decisions of Station are final.

These Contest Rules apply to this contest and are supplemental to the Station’s general contest rules. In case of conflict, these rules will govern this contest.

By participating, Listeners agree to all rules that apply to that contest.  You must be 18 to enter. If you are discovered to be under 18 the prize will be forfeited and awarded to someone who is of legal age.

No purchase is necessary to enter.

The contest or promotion will take place during the dates and times specified as announced on-air and which may be changed.

HOW TO PLAY AND ENTER ON HITS 106 KQKY

At 8am, Noon, and 4pm on the following Wednesdays: October 31st, November 7th, November 14th, and November 21st, The Station will announce to listeners one number of a three number combination. The numbers will be announced separately – 8am, Noon, and 4pm. After the three numbers that make up the combination have been given out over the air, listeners will be prompted to call in at 308-698-2106 with all three numbers that make up the combination. Caller number six (6), or whatever caller after six (6) that can correctly give The Station that Wednesdays’ combination will win 106 Buffalo Bucks from the Kearney Area Chamber of Commerce.

Buffalo Bucks are the equivalent of gift certificates that spend just like cash at any business in Buffalo County and are available through the Kearney Area Chamber of Commerce. These “bucks” are not transferable to cash and they are only good in Buffalo County.

All winners must be 18 years or older.

Grand Prize will be available for pick up at the Kearney Area Chamber of Commerce as soon as the winner is determined so they could use it on Black Friday November 23rd.