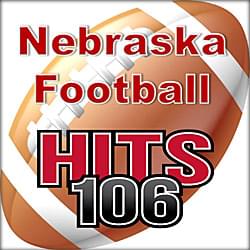 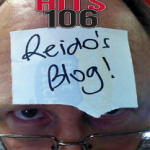 As we move into March 2018 it is fun to look back and see what songs have mile-stone birthdays. The following songs celebrate their 20th Birthday in 2018! I was doing middays then and was Hits 106 KQKY Music Director. I played them all and would like to think I had a role in them becoming hits!

...And Baby One More Time

I remember when this crossed my desk back in 1998 I thought we had someone special who would have a long career. True dat. This song quickly propelled Britney to stardom and of course the video for the song with her dancing in a school girls uniform, sans the bad lip syncing oozed hotness for many....it was an instant hit!

When I played this for the first time in my music office I couldn't run fast enough to get this on the air. Nothing like it one the air at the time and one of the most unique songs ever.

Along with Sonny Bono duet "I got You Babe" this has to be the most iconic Cher song, solo anyway. It was released in October of 1998 and reached #1 in the US in March of 1999. She also hit #1 in 23 countries! A Pop Classic

This Backstreet Boys song was released internationally in June 1997 but not to the US until March 1998. It reached number 4 in the US and they received a Grammy nom for Best New Artist in 1999, won that year by Lauryn Hill whose song Doo Wop (That Thing) also celebrates 20 years. They are currently on tour with a long stay at Planet Hollywood in Las Vegas.
Copyright © 2020 by NRG Media. Internet Development by Frankly Media.